American Liquor Distributors Are Confident About the Next 6 Months

Spirits are high in the alcohol business right now, as liquor distributors are optimistic about business, according to a survey of senior employees.

The study by financial services giant Morgan Stanley found that there is much reason for the U.S. alcohol industry to say “cheers” to right now.

The brand with the best outlook on its future was Irish whiskey Jameson, who had a nearly 100% expectation of growth. Remy Martin, Jack Daniel’s and Bulleit were also optimistic. While those with their head down were distributors of the vodka Absolut—the brand received an almost 60% expectation of decline—along with Smirnoff, Bacardi and Captain Morgan.

Strong consumer sentiment, cheap gas prices and a booming employment rate have left consumers in the position to drink, according to Bloomberg. “This should provide a solid base for the U.S. beer and spirits markets to continue to grow strongly in the second half of the year,” the Morgan Stanley team wrote. 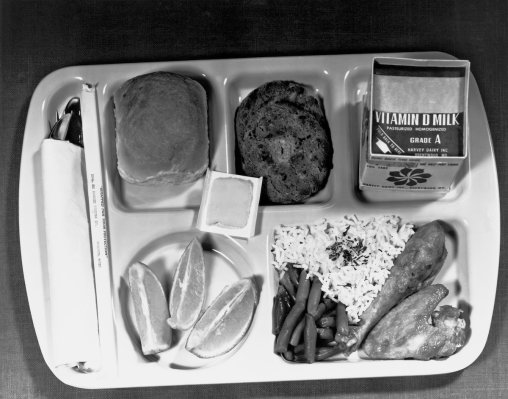 An Abbreviated History of School Lunch in America
Next Up: Editor's Pick