Florida A&M may have lost the college football game against Tuskegee, but the real champs of the game were Florida’s marching band members who stole the show with covers of popular hip-hop songs by the year’s hottest artists.

The band, called the Marching 100, performed songs by Rihanna, Kanye West, Future, and even Chance the Rapper during their game on Saturday. Judging by the overwhelmingly positive responses by the crowd, it looks like Florida definitely scored a touchdown — at least when it comes to entertainment off the field.

Watch the amazing performances below.

Chance the Rapper — “No Problem” 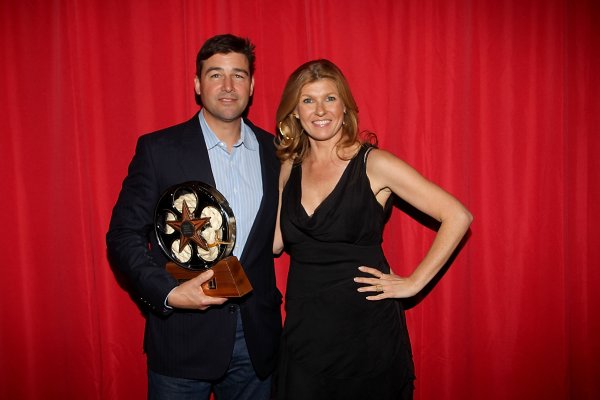 Connie Britton and Kyle Chandler Are Still the Perfect Duo
Next Up: Editor's Pick