Fewer Kids and Teens Are Dying From Cancer

New federal data reveals a 20% drop in deaths from cancer among children and teens in the United States.

The report, released on Friday, reports that the cancer death rate for kids and adolescents between the ages of 1 and 19 fell significantly from 1999 to 2014. Deaths from cancer among young males was higher than the rates for females.

The report comes from researchers at the U.S. Centers for Disease Control and Prevention’s (CDC)’s National Center for Health Statistics. The report shows that in 1999, 2006 and 2014, teens between the ages of 15–19 had the highest cancer death rates of all age groups of children and adolescents, and that rate dropped 22% during the time period.

More than half of all the cancer deaths for young people were due to leukemia or brain cancer. By 2014, the researchers report that brain cancer surpassed leukemia as the leading cause of cancer death among American children and adolescents.

While the researchers did not specify why exactly brain cancer became the leading cause of cancer death, they write that there have been major advancements in treating certain types of cancer, especially leukemia. New treatment developments are likely responsible for the overall drop in death rates through the years. 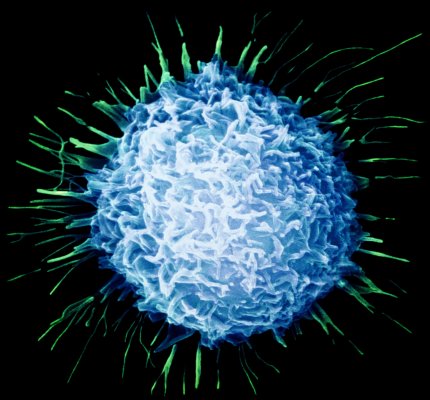 Effectiveness of Prostate Cancer Treatment Studied
Next Up: Editor's Pick