Lady Gaga is releasing her new album Joanne Oct. 21, marking the debut of her first solo collection in nearly three years. The 30-year-old singer made the announcement on Apple Radio’s Beats 1 Thursday, according to Entertainment Weekly, revealing that the album is “going to be done in the next 48 hours.”

Gaga also spoke about the mixed feelings she has about completing the recording process. “This isn’t the end just the end of this moment,” she said. “It’s also the beginning of this moment.”

Named after her late aunt, the album will feature collaborations from artists such as Florence + The Machine’s Florence Welch, Tame Impala’s Kevin Parker and Ronson. Its first single, “Perfect Illusion,” was released Sept. 8. 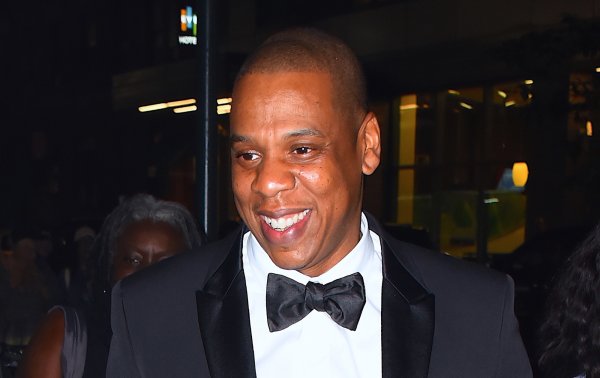 Jay Z Calls the War on Drugs an 'Epic Fail' in Searing New Video
Next Up: Editor's Pick