The Man Booker Prize For Fiction Shortlist Has Been Announced

LONDON, ENGLAND - SEPTEMBER 13: A general view of the books shortlisted for the Man Booker Prize For Fiction during a press conference at the offices of sponsor Man Group on September 13, 2016 in London, England. (Photo by Gareth Cattermole/Getty Images)
Gareth Cattermole—Getty Images
By Kate Samuelson

The authors shortlisted for the 2016 Man Booker Prize for Fiction, one of the most prestigious literary honors in the English-speaking world, have been announced.

The six nominees, which came from a longlist of 13 titles, include the U.S. writers Paul Beatty, for The Sellout, and 35-year-old Ottessa Moshfegh, who has been shortlisted to win the $66,400 cash prize for her psychological thriller, Eileen.

Canadian author Madeleine Thien’s Do Not Say We Have Nothing, Canadian-British David Szalay’s All That Man Is, Scottish writer Graeme Macrae Burnet’s His Bloody Project and British novelist Deborah Levy’s Hot Milk are also in the running. Levy was also shortlisted for the award in 2012, for Swimming Home.

This is the third year that the Man Booker Prize has been open to writers of any nationality. Last year it was won by Jamaican author Marlon James for his novel A Brief History of Seven Killings about the 1976 storming of Bob Marley’s house by armed intruders.

The winner will be announced in London at a ceremony on Oct. 25. 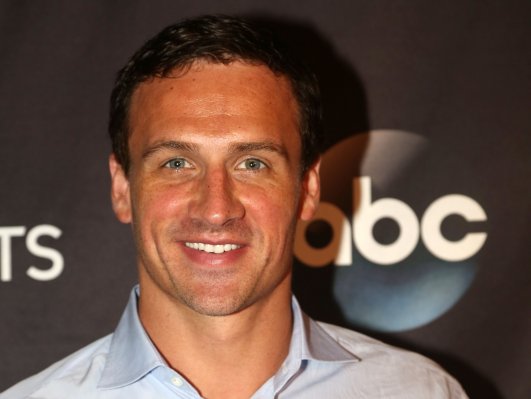