After reiterating comments that Barack Obama and Hillary Clinton are the “founders of ISIS,” Donald Trump backtracked Friday, saying it was just a joke.

Having apparently watched a CNN item on the remarks, the Republican presidential contender took to Twitter early Friday to say he was just being sarcastic:

In an interview on August 11 with Hugh Hewitt, Trump was questioned on whether the remark was serious by the conservative radio host. “Last night, you said the President was the founder of ISIS. I know what you meant. You meant that he created the vacuum, he lost the peace,” Hewitt said.

A few hours later on Friday, Trump continued to mock the ‘seriousness’ of the media in another tweet: 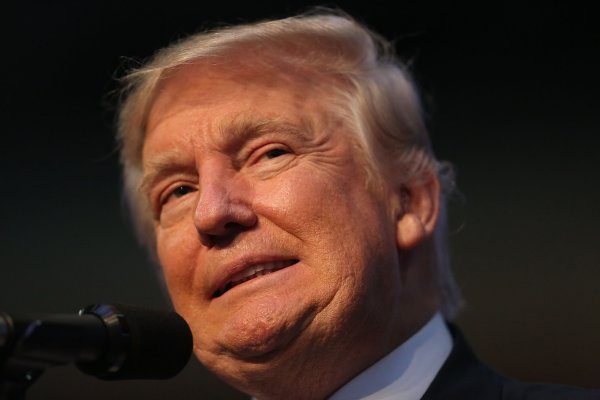 Trump's Business Past at Odds With Rhetoric on Trade
Next Up: Editor's Pick