Italy — land of the meats and cheeses, prosciuttos and mozzarellas and pizzas — might be putting its foot down when it comes to its children’s diets.

A new law proposed by the center-right Forza Italia party calls for parents to be held legally responsible if they serve their children a vegan diet — or, in the parlance of the bill, “a diet devoid of elements essential for healthy and balanced growth,” Reuters reports.

The law comes after a few high-profile, concerning cases of undernourishment have been linked to vegan diets. In one instance, a Milanese one-year-old child was found to have the weight of a three-month-old after having been raised on a vegan diet. In another example, a 12-year-old boy’s growth was stunted, according to his father, due to his mother’s choice of nourishment for her son. (The parents were divorced.)

“I have nothing against vegans or veganism as long as it is a free choice by adults,” Italian lawmaker Elvira Savino told Reuters. “I just find it absurd that some parents are allowed to impose their will on children in an almost fanatical, religious way, often without proper scientific knowledge or medical consultation.” The law would apply to minors under the age of 16.

If the bill passes, vegan parents could be in for a rude awakening: jail sentences could be as severe as seven years, if a child is determined to have died from malnutrition. For just serving up a vegan diet, the parent would still have to deal with a one-year imprisonment.

Critics, however, note that Italy should first focus on the childhood obesity epidemic first. 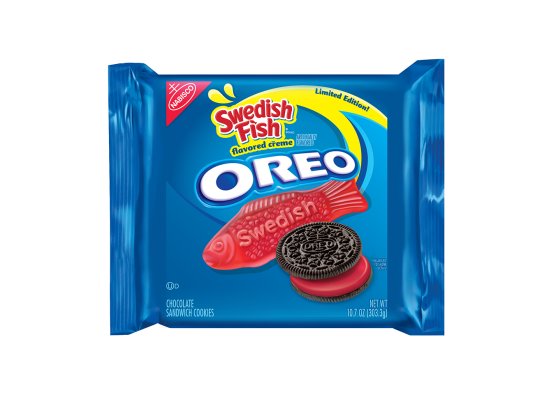 Swedish Fish Oreos Are Now a Real Thing Because Why Not?
Next Up: Editor's Pick