One Subtle Change Could be Making Olympic Swimmers Faster

A black ledge could help Olympic backstrokers swim faster during the 2016 games in Rio de Janeiro.

Made by Olympics timekeeper Omega, the backstroke ledge is a small, angled black bar that rests along the wall below the water line in each lane of the pool’s starting wall for swimmers to push off the wall from.

During previous Olympic races, backstrokers would push off into the water from the pool wall itself, which occasionally slowed them down because of slips. The ledge allows swimmers to launch higher into the water, giving them a faster start that can help lower times.

Watch the video above for more details. 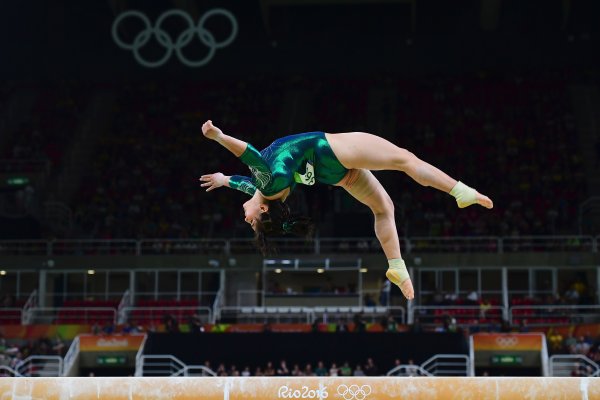 Mexican Gymnast's Fans Defend Her From Body Shaming on Twitter
Next Up: Editor's Pick