Monday mornings are rough, and if you’ve imbibed over the weekend, they can even come with a residual hangover.

For some Brooklyn residents, that hangover was exacerbated by an early-morning semi truck crash that spilled hundreds of cans of Budweiser beer out over the Brooklyn-Queens Expressway, snarling traffic for miles and making the area reek of booze, DNA Info reports. Especially poignant: the cans of light beer were decorated in the brand’s signature patriotic “America” design.

In the midst of a chaotic election and euphoric Olympics season, the image provoked the internet. Some took to Twitter to wryly comment on the parallels between the beer and our nation.

While others thought of it as a more “toxic” event or a “Bud-geyser.”

This guy would probably like to pour one out for the lost beers… but, of course, they were already empty.

But perhaps the most apt pun? The “traffic hangover” that the crash set off. 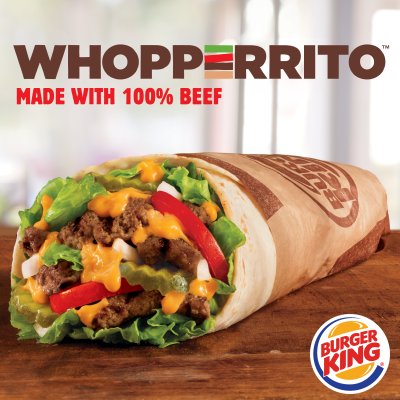