Bow Wow Announces He's Retiring at the Ripe Age of 29

After 23 years in the entertainment industry, Shad Moss, better known to the world as Bow Wow, is retiring. The 29-year-old rapper and actor made his farewell announcement via Twitter, noting that his upcoming album, “Nylth” with Snoop Dogg will be his last; he also disclosed that he was retiring because he doesn’t want to rap at “30 years old.”

Moss was discovered by Snoop when he was just six years old and proceeded to tour with the legendary west coast rapper and Dr. Dre on the Chronic tour under the moniker, “Kid Gangsta.” Later, Moss used the stage names Lil Bow Wow and Bow Wow while producing hits like “Puppy Love” and “Bounce With Me” and appearing in films such as Like Mike and Roll Bounce; he later went on to host BET’s 106 & Park. 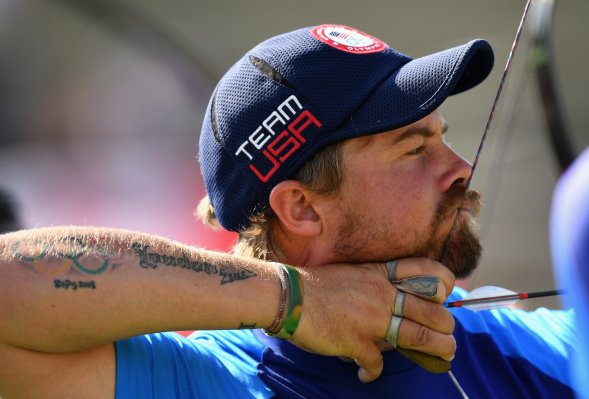 Did Leonardo DiCaprio Just Win an Olympic Medal in Rio?
Next Up: Editor's Pick