U.S. Assigns Over 1,000 Spies to Protect the Rio Olympics

Hundreds of law enforcement agents, analysts and special operations personnel are in Rio, along with over a dozen commandos from the U.S. Special Operations Command, who are in Brazil working with the country’s police and navy, according to an NBC News review of a classified report on U.S. intelligence efforts.

The report documents an operation that includes all 17 U.S. intelligence agencies. The security efforts include working with Brazil to vet more than 10,000 athletes and 35,000 security and police personnel, watch over terrorists’ social media accounts and cooperate in securing computer networks.

Brazilian police recently arrested 10 people suspected of planning an ISIS-inspired terrorist attack; however, Brazil’s justice minister dismissed them as “absolutely amateur.” Thus far, there is no sign of a credible plot to attack the Olympic Games, which start with Friday’s opening ceremonies. 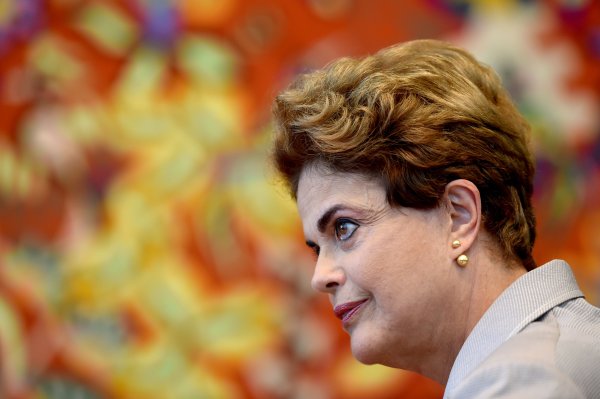