A Senate committee in Brazil on Thursday voted in favor of moving forward with the impeachment trial of suspended President Dilma Rousseff.

In a 14-5 vote, the committee elected to try Rousseff for allegedly manipulating federal records to finance public spending prior to her 2014 re-election campaign. The Senate will vote on Tuesday whether to accept the committee’s vote and proceed with the trial, Reuters reports.

“The committee vote confirms not only that Rousseff knowingly broke fiscal laws, but also that she was a dishonest administrator,” said committee member Senator Ricardo Ferraço.

Interim President Michel Temer will remain in power for the remaining term until 2018 if Rousseff is ousted, a move which two-thirds of the Senate supports, according to Brazilian media.

Rousseff has consistently denied the allegations, claiming they are part of a right-wing conspiracy against her.

Along with a slew of political scandals, Brazil is deeply embroiled in a financial crisis that has rocked the country in the run up to the 2016 Olympics. On Wednesday, the high costs of the Games drove crowds to the streets to protest the arrival of the Olympic torch in Rio. 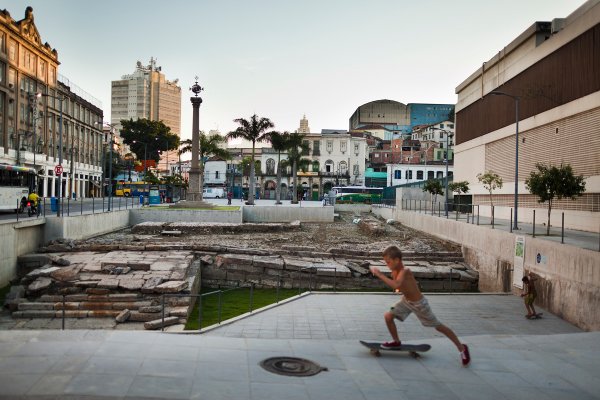