The Network Behind Arthur Is Not Pleased With Those Memes

Arthur, the cartoon about the misadventures of a bookish young aardvark and his family and friends, has been a staple of children’s entertainment since it launched on PBS stations almost 20 years ago. But thanks to the Internet’s unfailing ability to make old things new again, Arthur is back in the spotlight. But this time it’s because of a series of viral memes that aren’t exactly G-rated.

Many of the memes making the rounds are par for the course — just stills of Arthur and his family and overlaying them with a funny saying or relatable modern moment. But, as can be expected, some of the memes have taken a more explicit, not safe for work turn.

The response from the network that airs Arthur, WGBH in Boston: play nice.

“We appreciate the memes that have been created and shared in good fun,” a spokesperson said in a statement on Wednesday. “We are, however, disappointed by the few that are outside of good taste.”

Not that the earnest plea on the part of the network will make much of a difference. Tumblr, Twitter and other social media sites are already awash in these inappropriate misconstructions, including an especially popular close-up of Arthur’s balled-up fist, the encapsulation of frustration. But it goes downhill from there.

See below for a selection of the more PG-rated jokes: 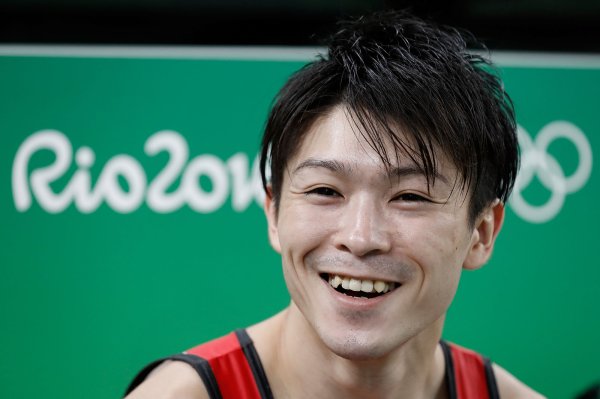