DJ Khaled‘s new album, Major Key, dropped Friday, with a track list chock-full of guest features that reads like a hip hop roll call. Among the talent featured (running the gamut from Nas to Kendrick Lamar), Khaled recruited one of hip hop’s most notable figures, Jay Z, who appears on the track and in the video for “I Got the Keys,” alongside Future.

Enlisting Jigga was no walk in the park however, which the Snapchat star and producer relayed to Rap Radar‘s Elliott Wilson and Brian “B-Dot” Miller on their podcast Friday morning.

“It’s hard to get Jay Z on a verse,” Khaled said, while noting that he was willing to wait. “I ain’t going nowhere, bro. If he getting something to eat, I’ll be right next door.”

Once Khaled got Jay Z’s ear, however, he knew that the hip hop mogul would be interested.

“I play him the record and I’m vibing, you know, I got that eye so I’m looking to the side, I don’t want him to know I’m looking, and I see him vibing,” Khaled said. “The first part is an instrumental so that’s when I’m really looking because, the great ones, that’s when they really just start going so I look and I just see him start rhyming in his head and mumbling…when the beat stopped, he’s just like, ‘Leave that for me.’”

The next day, Jay Z not only had his verse ready, but told Khaled that he would be supplying another one.

Khaled, however, knew that the pathway to more success involved more than just the track, so asked Hov to appear in the video. Although Jay Z didn’t respond to him initially, Khaled persisted and held off releasing the song until he knew that the video with Jay was on its way.

This isn’t the first time that DJ Khaled and Jay Z have worked together. Khaled was signed to Roc Nation nearly a decade ago and just finished touring nationally with Hov’s better half, Beyoncé, on her Formation World Tour. 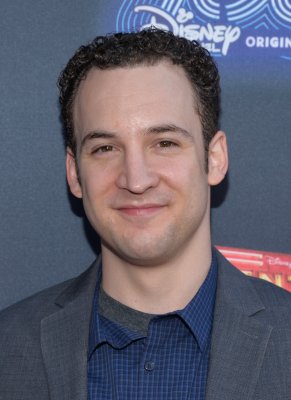