This New M&M's Flavor Will Fuel Your Coffee Addiction

The results of Mars’ latest promotional campaign are in and America has chosen Coffee Nut M&M’s to become the candy’s new permanent flavor.

The coffee-flavored morsels will hit shelves nationwide in August after being dubbed “America’s favorite peanut” during a contest that asked consumers to choose between three different varieties of the chocolates — coffee nut, honey nut and chili nut. Mars launched the promotion in March in order to coincide with the 2016 presidential election season, according to a press release from the confectionary company.

Coffee Nut was announced as the winner of the flavor vote by VEEP‘s Tony Hale in a video released Monday on the M&M’s Brand Twitter. Watch the full clip below. 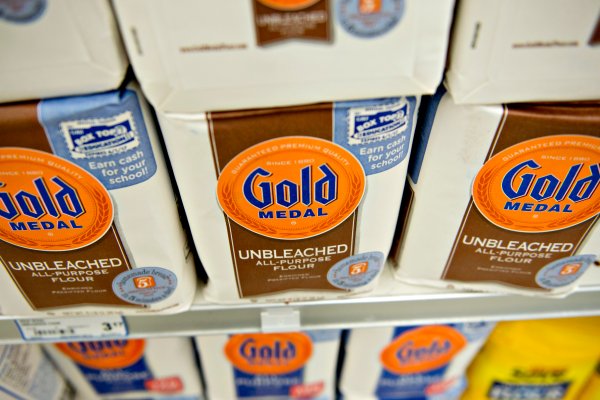