NASA Astronaut Scott Kelly speaks to the media after returning from a one year mission in space at the Johnson Space Center in Texas on March 4, 2016.
Eric Kayne—Getty Images
By TIME Staff

A Year in Space follows NASA astronaut Scott Kelly and Russian cosmonaut Mikhail Kornienko on their record-breaking 12-month stay aboard the International Space Station—part of an ambitious experiment to determine if a manned mission to Mars can ever be achieved.

Earlier this year, PBS adapted A Year in Space into a two-part series. The first special aired in March, and the second installment is scheduled to air in 2017.

Other nominees in the Outstanding Short Form Nonfiction or Reality Series Emmy category this year are: Inside Look: The People Vs. O.J. Simpson: American Crime Story from FX Networks; Jay Leno’s Garage from NBC.com; National Endowment for the Arts: The United States of Artsfrom Arts.gov; and Roots: A New Vision from HISTORY.

The 68th Primetime Emmy Awards will be announced in Los Angeles on Sunday, September 18. See a full list of nominees, which were announced yesterday, here. 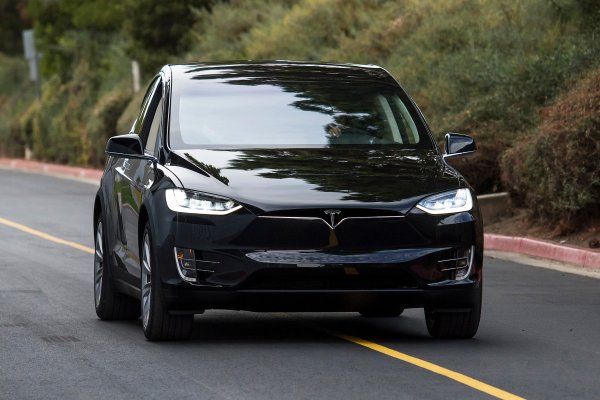 Tesla Denies Fresh Claim of Crash on Autopilot
Next Up: Editor's Pick