While Bryan Cranston is most well known for his five-season turn as notorious meth kingpin Walter White in Breaking Bad, he has also made a name for himself playing historical figures such as Trumbo‘s Dalton Trumbo and All the Way‘s Lyndon B. Johnson on the silver screen.

And during a Monday appearance on Today to promote his latest film, The Infiltrator, the 50-year-old actor revealed which famous person he still hopes to portray. “I’d like to play Donald Trump at some point,” he said. “He’s huge. He’s this Shakespearean character, this serio-tragic-comedic character. Who wouldn’t want to take a bite out of that?”

Cranston then proceeded to nail an impression of the presumptive Republican presidential nominee. 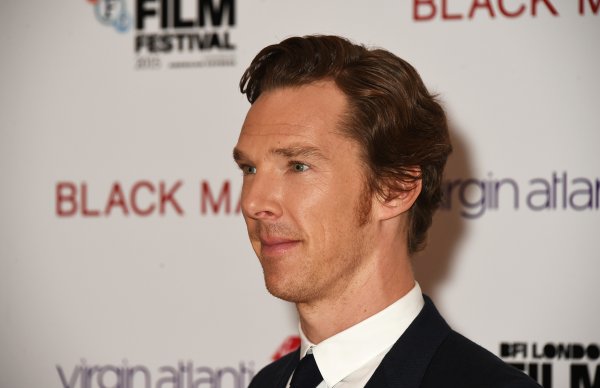