Dallas Mayor Mike Rawlings said his city is safe after an investigation into a shooting left five police officers dead.

The only suspect in the shooting was killed by law enforcement, Rawlings said in a press conference Friday evening. Other suspects who had previously been detained were released after police determined that they were not connected to the incident.

“We believe now that the city is safe,” he said.

The shooting occurred Thursday night during a protest over mistreatment of black men at the hands of law enforcement. The deceased suspect, identified as Micah Johnson, 25, had said he “wanted to kill white people, especially white officers,” according to authorities.

“It seems as though the sole suspect now has received his justice,” Abbott said on Friday. “We need to move forward with everyday lives knowing Texas is going to be unaffected by this act of cowardice.”

Most Popular on TIME
1
I'm a Minneapolis City Council Member. We Must Disband the Police—Here's What Could Come Next
2
Trump Invokes Floyd in Praise of Jobs Report
3
4 Takeaways From TWICE's Album More & More 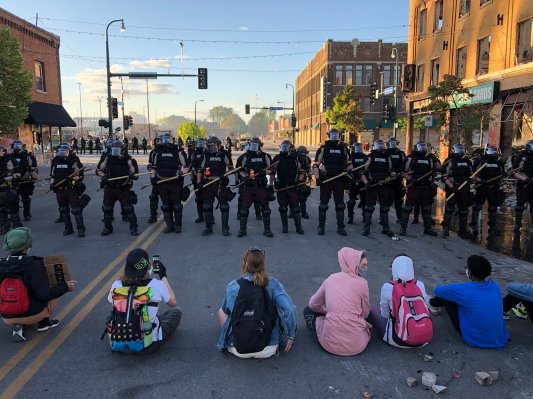 'Police Do Not Belong in Our Schools.' Students Are Demanding an End to Campus Cops After the Death of George Floyd
EDIT POST