Hawaii passed a law making it the first state to put gun owners on a federal criminal record database and monitor them.

Hawaii Governor David Ige signed the bill Thursday, which allows police to enroll firearms applicants and individuals who are registering their firearms into “Rap Back,” a Federal Bureau of Investigation database that monitors criminal activities by people under investigation or in positions of trust, Reuters reported.

This move comes after a sit-in by Democrats to support gun control measures that would keep people on the no-fly list from buying a gun.

Previously, Ige had signed a law that disqualifies people convicted of stalking and sexual assault from owning a gun and a law that requires firearm owners diagnosed with a mental, behavioral or emotional disorder to surrender their firearms. 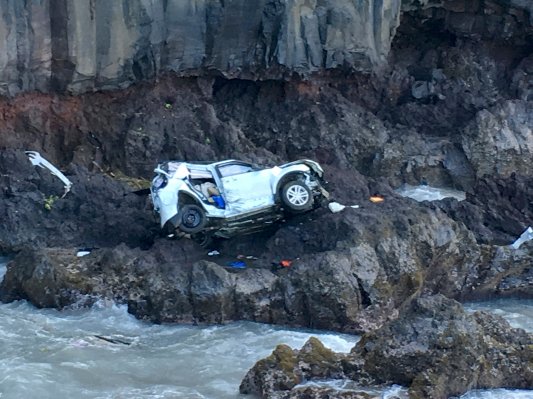 Murder Charge Dropped Against Hawaii Woman Accused of Killing Twin by Driving Off Cliff
Next Up: Editor's Pick