Justin Bieber gave four lucky kids the thrill of a lifetime when he featured them as dancers during the Minneapolis, Minn., concert stop on his Purpose tour.

Beliebers submitted YouTube dance audition videos to enter to win the chance to dance alongside the Biebs in concert. Wisely, Bieber outsourced a portion of the entertainment to the children for the song “Children” at the Target Center on Sunday night. Check out these adorable kid moves in the video below.

The only kid without formal dance training, eight-year-old Duluth youth Ryan Bordeau, stands out. Watch his audition tape, and you’ll see why he was among the chosen ones.

“When the show was over, it was crazy to see so many people recognized the kids and wanted pictures or autographs,” Ryan’s mother Amy Bordeau, told TIME. “[They] wanted to touch his hand because he touched Justin Bieber. It was quite the experience for a novice!”

Fellow kid dancer Ivanna Vaitkus might have the kicks, but no one does the swimming through the air arms like Ryan.

Watch below (starting around 0:27,) as he dances energetically and adorably. Don’t miss the end when he exits like a real smoothie. 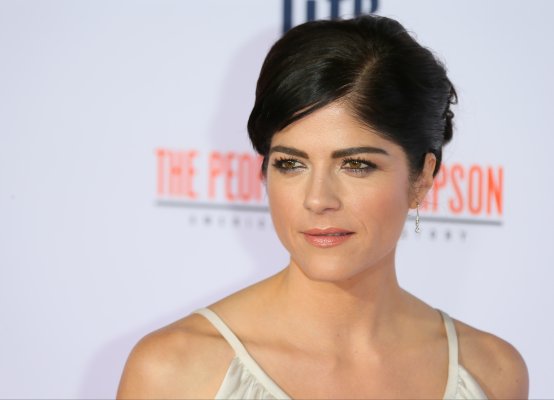 Selma Blair Breaks Her Silence After Shocking Airplane Outburst: 'I Made a Big Mistake'
Next Up: Editor's Pick