From Luxo to Dory: See the 30-Year Evolution of Pixar Movies

Pixar has come a long way since the company released its first short, The Adventures of André and Wally B, in 1984. As Finding Dory breaks box office records, YouTube channel Burger Fiction is taking a look back at Pixar’s evolution from an upstart animation studio producing polished, entertaining shorts to the Disney-owned cartoon behemoth that it is today.

Along the way Pixar introduced the world to Luxo Jr., its adorable anthropomorphic lamp mascot, which came from a short of the same name in 1986. Tin Toy and Knick Knack helped lay the groundwork for the 1995 smash hit Toy Story. There was A Bug’s Life and Monsters, Inc., which spawned its own short format spin offs, The Incredibles, Cars, Up, Wall-e, and so many more instant-classic movies whose charm extends far beyond the children’s movie label of early animated features.

While the full-length films are well-known this video time capsule also reminds cinephiles of all the impressive shorts, like Day and Night, The Legend of Mor’du and Lava, too. 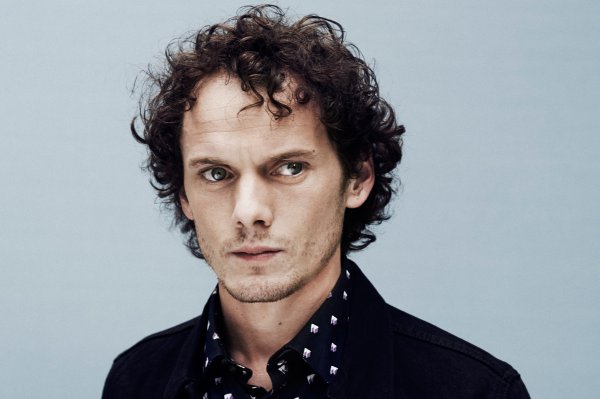 From the Bard to Star Trek: In Memory of Anton Yelchin
Next Up: Editor's Pick