Philadelphia became the first major city in the country to pass a soda tax when the city council approved the proposal in a 13-4 vote on Thursday.

Though the tax has ‘soda’ in its name, it will apply to any drinks with sugar or artificial that are bottled, canned or dispensed from a fountain, with only a few exceptions. Those drinks will be taxed at a rate of 1.5 cents per ounce, with the city putting the revenue towards children’s education and parks.

The lead-up to this vote turned into full-scale, multi-million dollar battle involving health advocates, soda lobbyists and those who wanted to increase funding for the city. The soda industry has emerged victorious from almost every soda tax fight in which it has engaged, largely by framing the tax as an imposition upon free will.

This time, the tax’s supporters in Philadelphia presented the tax as a city vs. Big Soda fight, and advertised how the city would raise $91 million per year for its schools and public spaces.

The city plans to begin collecting the tax on January 1, 2017. 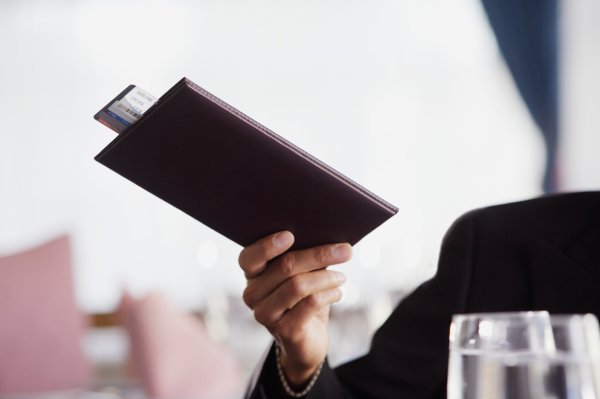 A Drunk Customer Left a $1000 Tip. Then He Tried to Take It Back.
Next Up: Editor's Pick