The UN's Weather Agency Warns of 'Fundamental Change' in Climate

Children play cricket in the dried-up Chandola Lake on a hot summer day in Ahmedabad, India on May 27, 2016.
Amit Dave—Reuters
By Tara John

Pointing to data released on Monday that May was the hottest on record, the UN weather agency warned of “fundamental change” unfolding in the global climate.

The World Meteorological Organization’s Tuesday warning, reports the Associated Press, was based on the Northern Hemisphere spring being the hottest ever and NASA’s data showing May was the hottest on record. According NASA’s data, worldwide temperatures for May was 1.67 degrees Fahrenheit warmer than the 1951-1980 average.

Speaking to Associated Press, WMO climate director Dr. David Carlson says the data showed warm or warmer-than-average temperatures for 370 straight months worldwide. The agency said El Niño is only partly to blame for the recent rise in temperatures and noted that particularly high heat in the Arctic has caused an early onset of the annual melting of sea ice.

According to NASA’s data, every month this year has seen record warmth, with global temperatures in February being the most above average since record-keeping began. 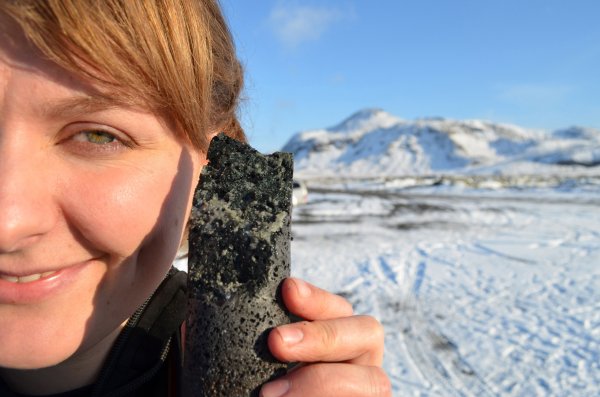 Climate Researchers Turn CO2 Into Stone
Next Up: Editor's Pick