J.K. Rowling Has Been Mourning One of the Victims of the Orlando Shooting

Within hours of the Sunday morning attack on the Orlando gay nightclub Pulse, city officials began releasing the identities of victims. Luis Vielma was one of the 18 Orlando shooting victims whose identity has so far been confirmed in what is the worst mass shooting in U.S. history — one that left 50 dead and 53 injured.

It appears the 22-year-old worked at the Universal Studios’ Harry Potter theme park. Olga Glomba told the Orlando Sentinel that the two of them worked together and that he was “a funny, sweet, nerdy guy without a mean side. He just wanted to make people smile.”

People took to social media to express their grief — among them, Harry Potter author J.K. Rowling herself. “Luis Vielma worked on the Harry Potter ride at Universal. He was 22 years old. I can’t stop crying,” she wrote. 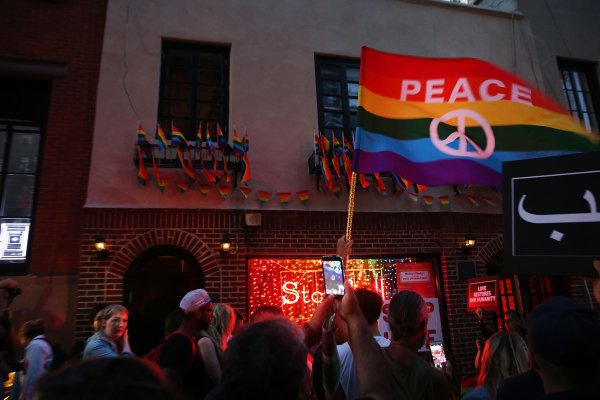