Musicians took over The Late Show With Stephen Colbert on Tuesday.

Chance the Rapper and Skrillex joined Stephen Colbert during the opening monologue for a segment called “Monologue Remix.” In the segment, Chance freestyled tidbits taken from Colbert’s jokes while Skrillex played beats from his iPhone.

While Colbert had reported the news that General Mills was disrupting the breakfast industry (“the most important industry of the day”), Chance, backed by Skrillex’s beats, transformed the news into a breakfast-themed flow about cereal: “Ephemeral skills, spittin’ about General Mills/backed up this joke with a remix by Skillz.” Colbert pointed out that the news of the new cereal, called Tiny Toast is a big deal, because cereal sales have been declining over the past decade, or as Chance put it: “Cereal folks are cryin like their milk was spilled” noting that if sales don’t increase “it won’t just be that silly bunny turning some Trix.”

Skrillex and Chance the Rapper stuck around to play with the night’s official musical guest Florida band Hundred Waters to perform the remix to “Show Me Love.” 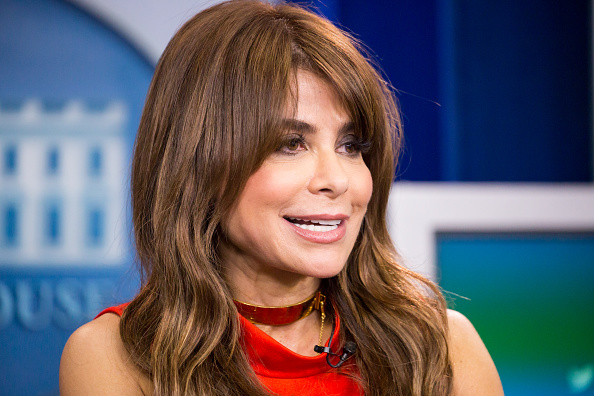 A Little Girl Vomited All Over Paula Abdul After Dancing to Beyoncé
Next Up: Editor's Pick