Cohen has won a seven-day total of $133,402 so far, but more importantly, he’s found a cheeky way to beat Alex Trebek at his own game, with quippy Saturday Night Live-esque Final Jeopardy answers like, “What is ‘See you tomorrow, Trebek?'”

Cohen’s fun-loving antics have won the hearts of many Jeopardy! fans, who are just as impressed with Cohen’s endearing nerd chic as they are his trivia prowess.

Mazel, Buzzy. Here’s hoping there are many more Daily Doubles in your future. 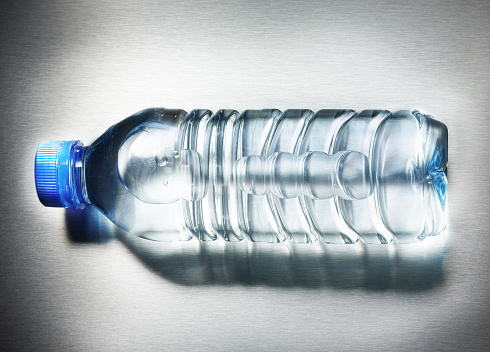 The Internet Is Freaking Out Over This Video of a Teen Flipping a Water Bottle
Next Up: Editor's Pick