The state will now allow local water authorities to set water reduction standards rather than mandating them at the state level, according to reports. Emergency measures implemented by Governor Jerry Brown had required cities and towns to reduce water use by more than 25%. Water wasters could face fines that measured in the tens of thousands of dollars. The emergency rules were widely reported to succeed in reducing water use.

The most recent occurrence of El Niño, which began last fall, can be thanked for much of the relief the state has felt. The climate phenomenon increased rain and snowfall, including in the region that supplies water for the state’s 40 million residents.

But despite improved conditions drought remains in the state. And officials hope many of the actions taken by state residents—like installing drought-resistant yards—could permanently benefit the state.

“We are still in a drought, but we are no longer in the-worst-snow-pack-in-500-years drought,” Felicia Marcus, head of the state water board, told the New York Times. ““We had thought we are heading toward a cliff.” 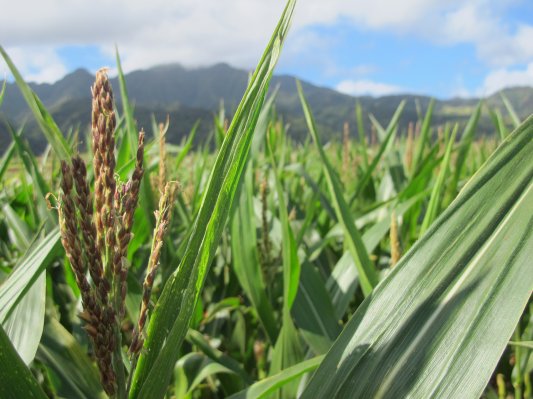 Hawaii Activists Are Restricting a Major Pesticide
Next Up: Editor's Pick