Jodie Foster on Directing in 1991: 'This Is Not a Business That Is Kind to Women'

Money Monster, arriving in theaters on Friday, features Julia Roberts, George Clooney and Jodie Foster—but that last movie star won’t be seen on screen. The film is just the latest of Foster’s several turns behind the camera, a move she began to make 25 years ago.

Back then, TIME explored Foster’s decision to direct in a cover story about the star and her film Little Man Tate, in which she also starred.

At the time, Foster was 28 years old, and had been in the public eye for nearly all of her young life. As a child star, she had once told an interviewer that being a director sounded great, because “they get to do anything”: that meant they could “have people killed, blow things up, make people cry and laugh.” But, she said, the job was “a very masculine thing to do.”

MORE: This Forgotten Female Screenwriter Helped Give Hollywood Its Voice

Then Foster went to college, graduated, resumed her career and found Little Man Tate, a child prodigy story that spoke to something she knew firsthand. But, she told TIME, even as she embarked on a directing project herself, she knew the job was still seen as a “masculine” occupation:

Read the full 1991 cover story, here in the TIME Vault: A Director is Born

Read the accompanying story about women breaking into the director’s chair in 1991: Hollywood’s New Directions 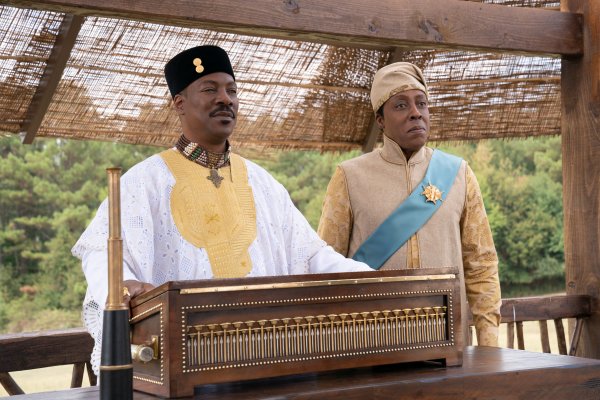