Just in time for Mother’s Day, Blac Chyna and her fiancée Rob Kardashian confirmed they are expecting their first child together in a stroke of timing genius fitting to their reality television prowess. The couple announced the pregnancy on Instagram with a custom emoji of Chyna with a pregnant belly.

But what sets this baby apart from other Kardashian offspring like the North Wests and Penelope Disicks of the world? In case you haven’t been keeping up with the Kardashians/Jenners/Disicks/Wests, there are many children in the family. But none of them will carry the family name, making this child the one true Kardashian heir.

Besides being the only baby in the immediate Kardashian family to carry the name, this unborn child’s existence is a true testament to what a modern family the Kardashians are. To wit, Blac Chyna’s son with Tyga could potentially be both this baby’s step-brother/step-cousin.

A brief recap for those who need it:

But anyways, here’s to the first true Kardashian baby! 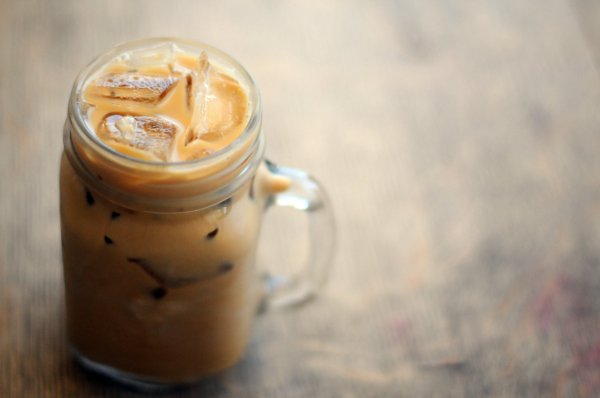 Here's Why Iced Coffee Is So Much More Expensive
Next Up: Editor's Pick