Chobani President and CEO Hamdi Ulukaya gave the company’s 2,000 full-time employees ownership stake in the company on Tuesday, a rare step in the food industry.

Ulukaya—who called the announcement “one of the finest moments in my life”—said when the yogurt company goes public or is sold, employees will be awarded shares based on how long they have worked there, the New York Times reported.

“I’ve built something I never thought would be such a success, but I cannot think of Chobani being built without all these people,” Ulukaya said in an interview with the Times. “Now they’ll be working to build the company even more and building their future at the same time.” 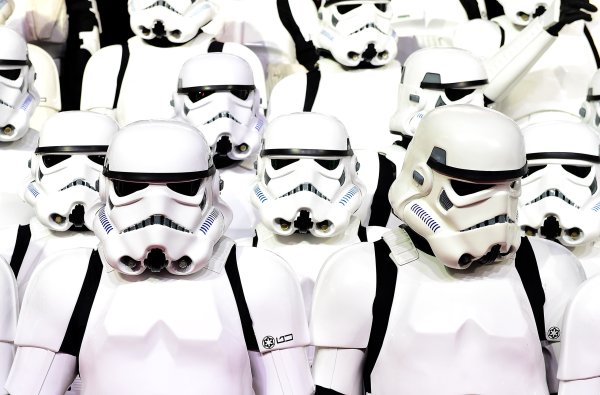 This Is the Star Wars Restaurant You're Looking For
Next Up: Editor's Pick