More Americans than ever, especially women, are celebrating the big 1-0-0. The number of centenarians has spiked by nearly 44 percent in recent years. And the folks who do make it to 100 are surviving many years past the century mark, according to a recent report from the Centers for Disease Control and Prevention. Increase your chance of joining the club with these tenets of longer life.

Health.com: 16 Unexpected Ways to Add Years to Your Life

This eating plan, which emphasizes consuming healthy grains, vegetables and fish and limiting red meat and sweets, has been shown to lower the risk of Alzheimer’s—a leading cause of death in people over 100, per the CDC findings.

A recent study found that middle-aged or older people who do high-intensity exercise that makes them sweat may reduce their risk of dying early by up to 13 percent, compared with those who stick to moderate activity.

3. Find a sense of purpose

Researchers followed 136,000 people in the U.S. and Japan for seven years and learned that those who reported feeling a strong sense of meaning in life had a roughly 20 percent lower risk of death over the course of the study than those who didn’t. 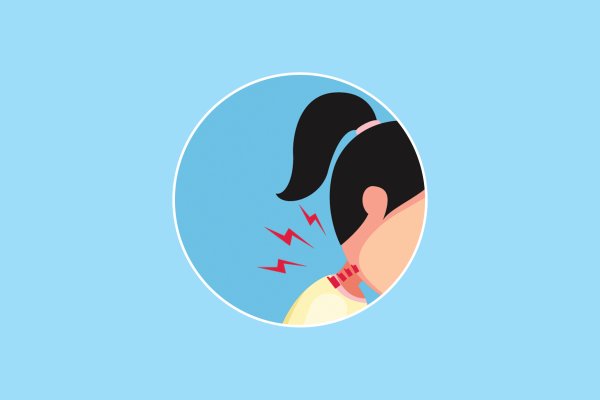 Are Chiropractors Legitimate?
Next Up: Editor's Pick