Darth Vader in The Empire Strikes Back.
Lucasfilm Ltd.
By Melissa Locker

If you really want to impress your fellow Star Wars fans at the next Comic Con, all you need to do is come up with $18.3 million.

That’s how much it would cost to make an exact replica of Darth Vader’s suit, according to the calculations of Shade Station. The site, a sunglasses purveyor, has analyzed the costs of Darth Vader’s outfit, including special features like a voice modifier, breathing apparatus, prosthetic limbs, and augmented reality filter, and, of course, the base suit, and come up with a price tag. It’s a hefty one, too: $18.3 million.

As the base suit alone would cost $12 million dollars—according to Shade Station anyway—it is supposed to mirror a NASA space suit. While there are a lot of fan theories about the extent of Darth Vader’s injuries, it’s clear that he can’t live without his armor. It was a good investment for Emperor Palpatine to make sure that Vader could continue hunting down Jedi knights for years to come.

As for making your own Vader suit, if you start saving now (perhaps by selling some of your Star Wars collectibles?) you may be able to wear a fully operational suit to the opening of the next installment of the Star Wars franchise. 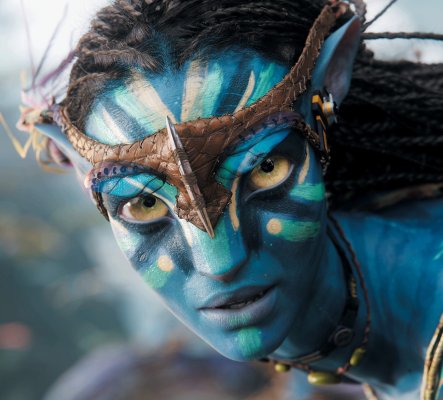