Would you gorge on a couple slices of hot, cheesy pizza if you knew how bad it was for you? Of course you would. Past research has shown that people mostly ignore calorie counts when they’re posted on a menu.

But maybe you’d think twice if you knew how much exercise it would take to burn it off: 3.5 miles, or 43 minutes, of running.

There’s now a movement to label foods with their equivalent amount of the exercise in minutes it would take to expend the number of calories you take in from that food. According to a new viewpoint published in the BMJ, it’s one way to help fight skyrocketing rates of obesity and other weight-related diseases. (Rates of diabetes across the world have nearly doubled since 1980, according to a World Health Organization report released this week.)

“This is what we’re up against,” says viewpoint author Shirley Cramer, chief executive at the Royal Society of Public Health in the U.K. “We need to think of different, more imaginative ways of giving people information and nudging behavior.”

The icons, which are just an idea for now, would show a stick figure walking, running, swimming or biking next to the number of minutes required to cancel out calories consumed. A mocha coffee drink would take 53 minutes to walk off, while a blueberry muffin would require almost half an hour of running, according to the Royal Society of Public Health’s policy paper.

“We want to think of ways of making it easier for people to make a healthier choice, or at least to understand the choice they’re making,” Cramer says. “By putting it together with physical activity, you’re giving people a positive option as well. People prefer that to being told not to eat something.”

Cramer acknowledges that the icons could pose problems for people with eating disorders, who need no reminder that it takes far more energy and effort to burn off a doughnut than it takes to eat one. “But in the big picture, we have many, many more overweight and obese people than people with eating disorders,” she says. The Royal Society for Public Health is currently lobbying the U.K. government and food-and-beverage industry to try the idea on some food products.

The goal is to shrink the gap between food and exercise and to help people understand how calories fit into their everyday life, and Cramer is betting that the labels have staying power. Knowing that it takes 77 minutes to walk off a sticky cinnamon bun is a hard fact to forget. 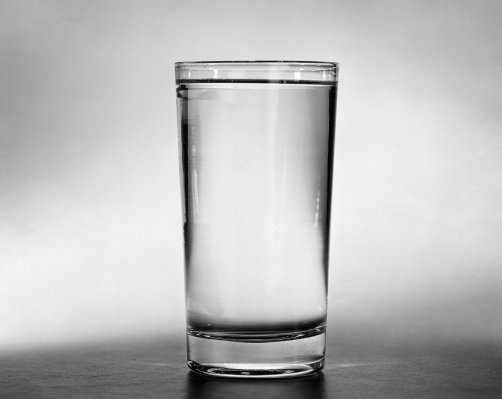 5 Quick Ways to Boost Your Metabolism
Next Up: Editor's Pick