Beyoncé may not have released any new music (yet), but the news that she is launching a fashion line was enough to get her fans buzzing on Thursday. The collection, dubbed IVY PARK, includes more than 200 pieces of activewear and will be available at Net-a-Porter, Topshop and Nordstrom on April 14, according to Elle.

The “Formation” singer made the announcement by posting the above video on WeAreIvyPark‘s YouTube channel and a photo of herself rocking a onesie from the line on her Instagram account. The brand’s website — which features instrumental snippets of what seem to be unreleased songs — is now live.

And if that wasn’t already enough to get the Beyhive excited, a rare interview with Queen B — in which she discusses “freedom, feminism and how her new fashion line helps women love their bodies” — will be featured in Elle’s May Women in Music issue. 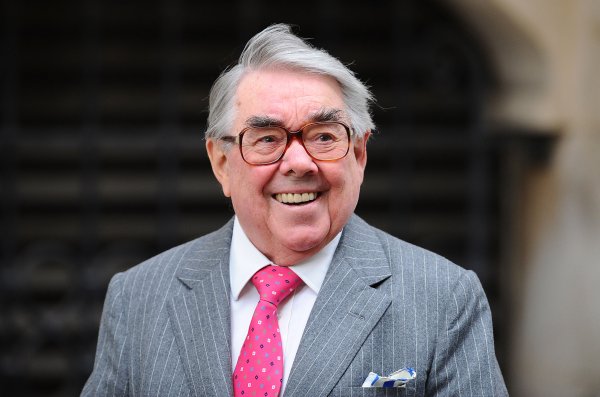 Ronnie Corbett, British Comedian, Dies at 85
Next Up: Editor's Pick