A North Carolina man was arrested earlier this week for allegedly not returning a VHS rental of Freddy Got Fingered that was due in 2002.

Police discovered there was a warrant out for James Meyers’s arrest after they pulled him over for a broken taillight while he was driving his daughter to school on Tuesday. The officer who ran the 37-year-old Concord resident’s license noted he was still in possession of a copy of the 2001 film. Meyers said he was asked to step out of his vehicle before he was informed of the charges against him. “I thought he was joking,” he told WSOC-TV

Meyers was allowed to finish taking his daughter to school after promising he’d turn himself in later that day. He was handcuffed and taken into custody when he arrived at the police department. Authorities released the following statement regarding the incident: “The warrant, which is signed by a magistrate, directs law enforcement officials to arrest a person and take them before a judicial official without unnecessary delay to answer to the charges. In lieu of arresting Meyers on the scene of the traffic stop, the officer allowed Meyers to arrange a time to come to the Concord Police Department to be served with the arrest warrant… Officers are required by policy to handcuff anyone in custody prior to entering the secured area inside of the magistrate’s office.”

Read More: Woman Jailed for Not Returning a Movie She Rented in 2005

Freddy’s star, comedian Tom Green, has since tweeted about the news and reached out to Meyers to offer to pay his fine. “If it’s 200 bucks of course I’ll pay it for him, just for the principle of the thing,” Green told the NY Daily News.

Meyers has been given an April 27 court date. 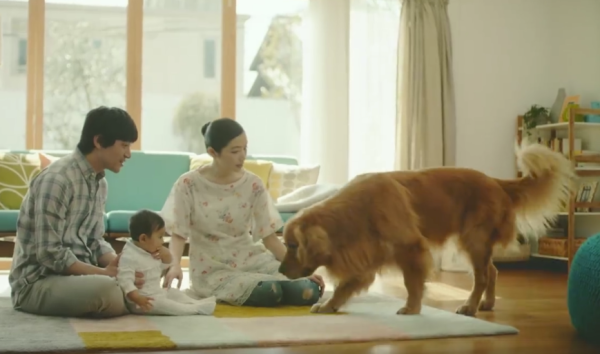 Try Not to Cry Watching Amazon's New Ad for Japan
Next Up: Editor's Pick