Batman v Superman: Dawn of Justice, in theaters March 25, is the first in a series of connected DC superhero movies that Warner Bros. is releasing through 2020. The main event is the showdown between the Man of Steel and the Caped Crusader, but the film also introduces audiences to Wonder Woman, the Flash and Aquaman. Those characters will convene in two Justice League films and also appear in their own spinoffs.

The 11 DC superhero films planned for the next five years (along with possible spinoffs like a solo Batman movie) rival Marvel’s films in scope and sheer number of characters. Like Marvel, DC has also been developing a presence on the small screen with shows like Gotham and Supergirl. (Some of DC shows, like iZombie and Lucifer, have been left off this map because they don’t share characters with the planned DC movies.)

Here’s how all of DC’s allies and foes will connect:

Correction: This original version of this story incorrectly stated who plays Arrow on TV. It is Stephen Amell. 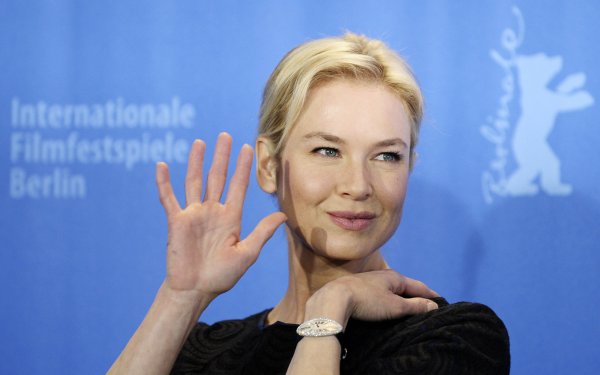