The Internet Can't Decide How Many Girls Are in This Photo

Question of the week: How many girls are in this photo?

A Swiss photographer’s Instagram post is going viral because users disagree about how many girls are in the image below. The mirror in it is throwing everyone off. Since Tiziana Vergari took the picture for an Instagram art project a week ago, it has racked up more than 22,000 likes and nearly 1,000 comments. The general consensus among the commenters is that there are two girls in the photo, though some maintain there are at least 3 or 4 (maybe “2 twins,” argues one).

It is the latest optical illusion to stump the Internet, the most famous one being “#TheDress,” a photo that went viral last February because people couldn’t figure out whether the clothing item was white and gold or blue and black. Millions of tweets and social media posts later—including some from celebrities like Taylor Swift—the designer Roman Originals confirmed it was black and blue. A few months later, some Redditors started a similar conversation about whether a photo showed a cat going up or down a staircase. 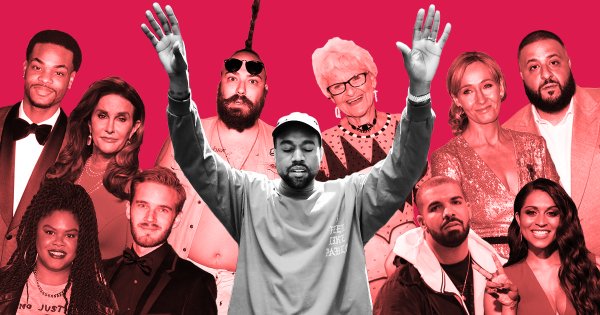 The 30 Most Influential People on the Internet
Next Up: Editor's Pick