Universal Studios Orlando is opening a new restaurant that is sure to delight anyone with a sweet tooth.

While Toothsome won’t exclusively serve desserts, the eatery’s sweet treats look to be one of its main draws. The park has unveiled details about a few of its creative confections, including several delicious-sounding milkshakes and sundaes: “The sundaes are anything but ordinary with flavors like Salted Caramel Flan, Chocolate Brownie Bark and S’mores,” Universal writes. “This extreme twist on a summer favorite features layers of chocolate ice-cream, chocolate sauce, marshmallow cream and graham crackers.”

And since the restaurant will be part of Universal CityWalk, the shopping district located outside the park’s gates, guests won’t even have to pay an admission fee for a chance to eat there.

Toothsome is set to open later this year. 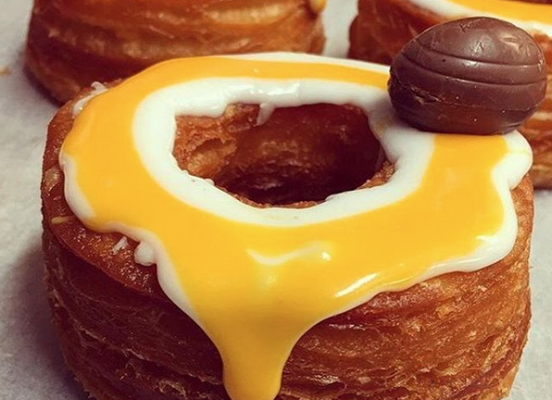 The Cadbury Creme Egg Croissant-Donut Hybrid of Your Dreams Is Here
Next Up: Editor's Pick