J.K. Rowling’s final entry in her History of Magic in North America series reveals quite a bit about how American wizards lived during the 1920s.

Rowling’s collection of short stories on Pottermore are meant to provide background for the Harry Potter prequel film Fantastic Beasts and Where to Find Them, which will be set in 1920s New York. Her last piece leads Potter fans directly into the story of magizoologist Newt Scamander, who will be played by Eddie Redmayne film.

1920s Wizarding America explains that life for wizards continued to be difficult under Rappaport’s Law, an edict implementing complete segregation between those with magical powers and those without.

Wizards did help with World War I, Rowling writes, “even if the overwhelming majority of their No-Maj compatriots were ignorant of their contribution.”

But perhaps most interesting about life for wizards in this era was that they were required to carry wand permits, thanks to legislation enacted to “keep tabs on all magical activity.” Four different wandmakers led America’s wandmaking, including a wandmaker of Chocktaw descent, a Muggle-born wizard, one whose lengthy wands were made from the spine of a White River Monster and one from New Orleans named Violetta Beauvais.

Though Beauvais supposedly crafted wands that “took to Dark magic like vampires to blood,” the MACUSA President Seraphina Piquery, who can be seen in the Fantastic Beasts trailer, was said to possess one.

She also clarifies that though the No-Maj community of the 1920s was banned from drinking alcohol under prohibition, witches and wizards did not do the same. “President Picquery was heard to say that being a wizard in America was already hard enough. ‘The Gigglewater,’ as she famously told her Chief of Staff, ‘is non-negotiable,'” Rowling writes.

Considering the MACUSA was relocated to New York during this decade, the fifth time in the Congress’ history, it’s certainly not out of the question that witches and wizards might have mingled with No-Maj‘s at Jay Gatsby’s famous parties. 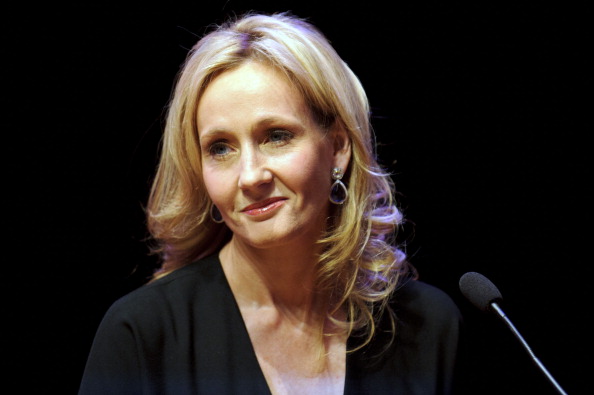 J.K. Rowling Explains the Secret of American Wizards
Next Up: Editor's Pick