Ronda Rousey Apologizes for Accidentally Posting 'Altered' Image of Herself

Ronda Rousey revealed on Friday that she unknowingly posted a photo to her Instagram that had been ‘altered’ to make her arms appear smaller. She made the announcement in a new post featuring the original image — a picture that was taken of the former UFC champion during a recent appearance on The Tonight Show — side-by-side with the retouched one. “I was sent a picture to share on social for Fallon that was altered without me knowing to make my arms look smaller,” she wrote.

Rousey apologized for sharing the photo, explaining that she does not subscribe to the practice of photoshopping. “This goes against everything I believe and I am extremely proud of every inch of my body,” she said. “I can assure you all it will never happen again. I could not be more appalled and hope you all forgive me.” 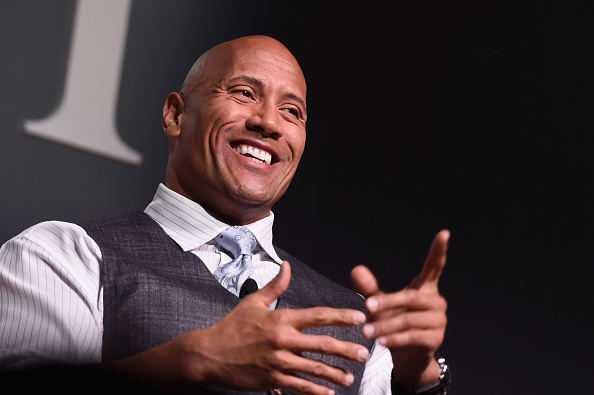 You Can Help This 7-Year-Old Fighting Cancer Fulfill His Wish to Meet 'The Rock'
Next Up: Editor's Pick