Losing something in a public place often means that you’ll never see that particular possession again. So when Reilly Flaherty recently returned home from a concert in Brooklyn to find that he was without his wallet, he felt pretty disheartened. “(I was) just completely dejected — lost everything, gotta go get new credit cards, new driver’s license — everything,” he told WABC-TV.

Read More: How to Find Your Wallet, Keys and Smartphone

However, two weeks after the incident, he received an unmarked envelope in the mail that contained his license, his credit cards and a surprising letter. The sender explained that while they had chosen to keep the wallet itself along with some of its contents, they had wanted to make sure that Flaherty got the important things back. Here’s what the note read:

Flaherty, who posted a picture of the letter on his Instagram, admitted that he wasn’t sure how to feel about the semi-good deed. “I’ve never been so conflicted about a nice gesture,” he said. 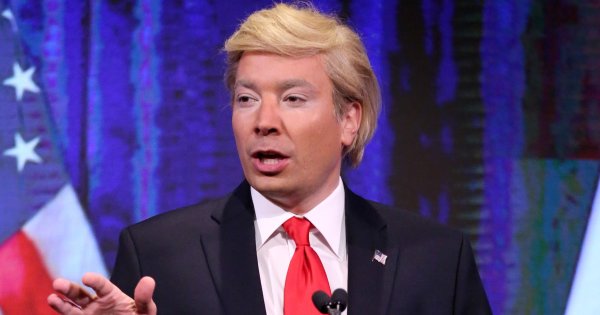 Here Are 6 of the Best Celebrity Impersonations of Donald Trump
Next Up: Editor's Pick