HBO Has a Long Way to Go to Catch Netflix

It’s been almost a year since the splashy launch of HBO Now, the premium cable network’s attempt to build a Netflix-like service that delivers all the channel’s programming over the Internet. But the service, viewed as bellwether for the viability of TV networks to go “over the top” and deliver content to consumers directly online, is off to a slow start.

HBO Now currently has about 800,000 subscribers, HBO CEO Rich Plepler revealed during an earnings call with investors Wednesday, Variety reports. That’s a dip from an analyst’s estimate last year that subscriptions were between one and two million.

Plepler said he expected HBO Now’s user base to increase as it arrives on platforms like PlayStation and Xbox. For now it remains miles away from the dominant streaming services. Netflix has 38 million paying subscribers in the U.S. Hulu has more than 9 million. And Amazon, which lumps a video streaming service in with lots of other perks in Amazon Prime, has tens of millions of subscribers.

Don’t expect the low figures to lead to a discount anytime soon though. Plepler said HBO intended to keep Now priced at $15 per month. 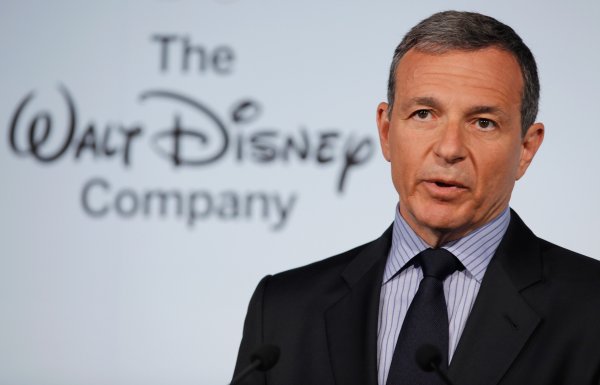 Disney CEO Bob Iger Isn't Going to Take Bull from the Street
Next Up: Editor's Pick