A new salad released in Canada, the “Keep Calm, Caesar On,” has a higher caloric content than a Big Mac—730 calories to 540 calories, respectively.

McDonald’s announced last year it would add kale to it’s menu. The leafy green vegetable became the latest trendy superfood as it is full of vitamins.

A report from the Canadian Broadcasting Corporation recommends folks up north to eat McDonald’s other kale salad option the “I’m Greek-ing Out,” which has 420 calories. The CBC also suggest removing some of the extras—like feta cheese—and using only half of the provided dressing. 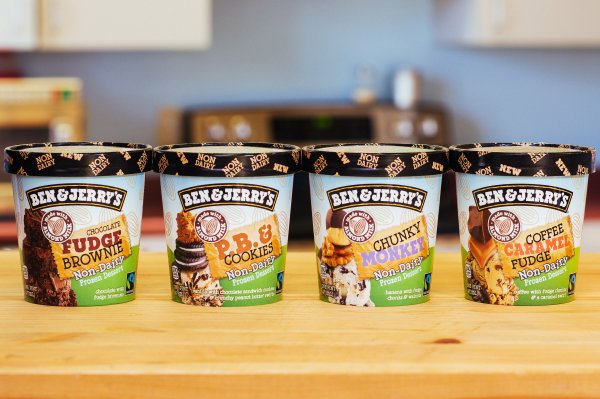 Ben & Jerry's Is Making Vegan Ice Cream and You Can Try It Soon
Next Up: Editor's Pick