Ben and Jerry's
By Olivia B. Waxman

These non-dairy creations have been two-and-a-half years in the making and are partly a response to a 2014 Change.org petition that racked up more than 28,000 signatures, including one from the current U.S. Senator from New Jersey Cory Booker.

The vegan versions of Chocolate Fudge Brownie and Chunky Monkey only save you about 40-50 calories, but the company wasn’t thinking about cutting back when they developed this line.

“As much as Ben and Jerry’s customers say, ‘We want something healthy,’ the dollar really speaks,” says Kirsten Schimoler, principal food scientist for Ben and Jerry’s. Her focus was on making the chunks taste as “indulgent” as possible. “That’s what Ben and Jerry’s is really known for. You want to sit on your couch with a pint of ice cream and dig out those huge pieces of cookies and chase the peanut butter swirls.”

Not lactose-intolerant or vegan, but curious to see what the ice cream tastes like? You’ll probably like the peanut butter one the best. 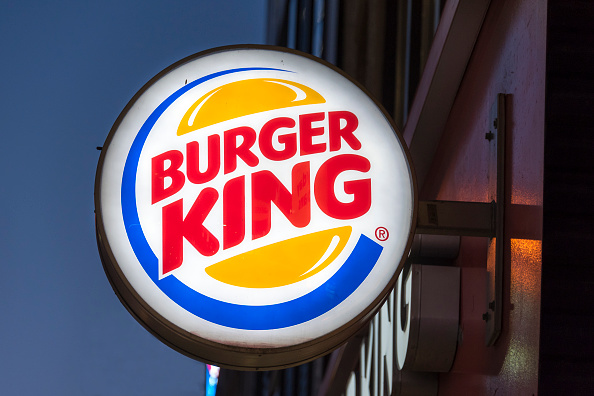 Burger King Is Now Offering an Extra Long Cheeseburger That Is Smothered in Butter
Next Up: Editor's Pick