The music streaming space might become even more competitive in the near future. Amazon is reportedly planning to launch a streaming music service to rival the likes of Spotify and Apple Music, The New York Post reports.

The online retailer has been holding meetings to license music over the past several weeks, though the plan is said to be in its early stages. Amazon is reportedly discussing a $9.99 price point for this subscription service, but a discount of about $3 or $4 might be available to those to also purchase an Amazon Echo speaker.

The company may launch the product as soon as this fall, one source told the Post. Amazon has not yet responded to TIME’s request for comment.

Amazon already offers a music service available for those who sign up for a $99 Amazon Prime subscription, which also includes free two-day shipping, access to Amazon Prime Video, and other perks. Amazon Prime Music users have the option to stream an album, download it as an MP3, order the CD, or get it on vinyl.

This new service, according to the report, would be a separate, standalone streaming option.

Amazon’s current music collection is significantly smaller than that of its competitors. The company says that more than one million songs are available through Prime, while Spotify and Apple Music both offer more than 30 million songs.

This new rumor comes as Amazon has been positioning itself as a more of a prominent player in the entertainment industry. Mozart in the Jungle, an original series available exclusively on Amazon’s video service, took home two Golden Globe awards this month. Both Amazon and Netflix have been snapping up movies at this year’s Sundance Film Festival as well, according to The New York Times. 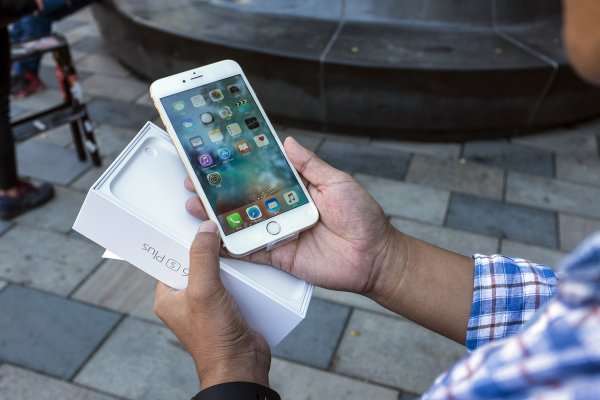 A Strange Bug in Apple's Safari Browser Is Causing it to Crash
Next Up: Editor's Pick