Gwyneth's Mom Problem: Working in Movies Is Hard for Her, but Harder if You're Not the Star

Just after Gwyneth Paltrow “consciously uncoupled” from her hubby Chris Martin, she found herself in the middle of a mommy war after she said that working as an actress on set was much harder than working an “office job.” Internet backlash was swift and cruel, with moms all over accusing Goop, as she’s known, of being out of touch with the lives of normal women.

Yes, Paltrow’s complaints about the hardships of movie stardom sound pretty tone-deaf. But they sound especially whiny when compared with what other women who work in the movie industry have to endure. A-list actors like Paltrow have to work 14-hour days, but they only have to do it a few times a year for a few weeks at a time, and they have plenty of help at home, not to mention on-set assistants. But women in production work that schedule every day, for most of the year, and for much less money.

In other words: Paltrow’s life is way easier than the woman who stands outside her trailer wearing a headset, or the mom who gets there an hour before her to do her makeup, or the woman who drives the camera truck.

But let’s backtrack. Paltrow told E! that being an actress was much harder than having an “office job” because she has to work long hours and be away from her kids:

Paltrow also said she was taking a break from acting so she could “go back to [being a] mommy,” and she has a rule that she’ll only make one movie a year.

Moms of the Internet were not amused, and one woman wrote a rant in the New York Post titled “A Working Mom’s Open Letter to Gwyneth,” where she skewered the lifestyle guru for being so out of touch with the lives of normal women.

I’ve done a few different jobs in production, and while I don’t have children, I can see how it would be nearly impossible for working moms to manage a production schedule and a family. Each day is a minimum of 12 hours (usually more), often spread out in a variety of locations and with zero flexibility. All breaks come at specific times throughout the day, and cell phones have to be off while cameras are rolling, which makes it hard to communicate with the babysitter. You can’t leave until the director announces it’s a wrap for the day, which could happen any time from 6 p.m. to 2 a.m. (and sometimes later). And if anybody leaves early (to pick up a sick kid or go to a doctor’s appointment), the entire production can grind to a halt for the day, costing the company thousands of dollars. I’ve seen people fired for less.

I only worked in the entertainment industry for about a year, but in that time I met many young, childless women like me working on set. But of the few high-level women I met working in production, almost none of them had children.

So it’s no wonder women are so underrepresented behind the scenes in Hollywood; working on a film set is one of the least flexible, least family-friendly jobs a mother can have. The Celluloid Ceiling report released earlier this year found that women made up only 16% of top behind-the-scenes roles in Hollywood, the lowest percentage since the Center for the Study of Women in Television and Film started counting in 1998.

Yes, Paltrow’s comments were tone-deaf, but she just might be getting at the reason why women are so underrepresented in Hollywood. Maybe the flap she’s caused will draw attention to other women in production who have to maintain those rigid schedules every day all year without a driver, a personal shopper and as-needed child care. And who knows? Paltrow might even put her energies into changing the working conditions on set for everyone. She could even throw in some free quinoa. 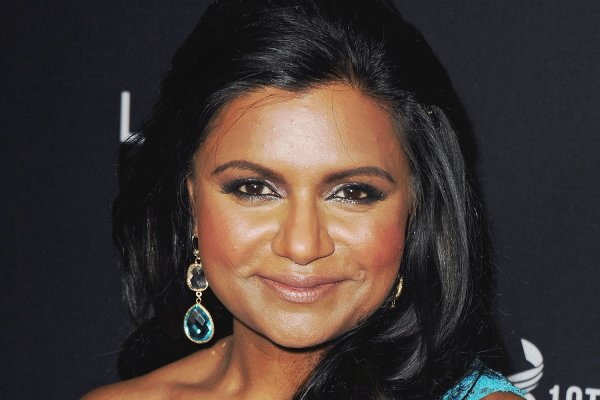