Chipotle plans to close all of its restaurants for a short period of time on Feb. 8 while it convenes a company-wide meeting to discuss food safety. The closure follows successive food poisoning outbreaks that made hundreds of people across the country sick.

Chipotle, which pressured other fast food chains to be more health-conscious by serving fresher and less-processed food, has been slow to recover from a salmonella outbreak, an E. coli outbreak and a norovirus outbreak. Not only did the health issues drive away diners in droves—sales dropped 30 percent—it forced the restaurant to briefly shut down dozens of storefronts, sank Chipotle’s stock, spurred a federal investigation and prompted a shareholder lawsuit.

Federal officials have not yet said that the E. Coli outbreak is over. The company’s typically high-flying stock is still down more than 30 percent from the period before the issues began.

Chipotle spokesperson Chris Arnold told The Chicago Tribune that Chipotle hired a food safety expert, has started testing produce before shipping it to stores and plans to kick off a campaign next month to rehabilitate its image. 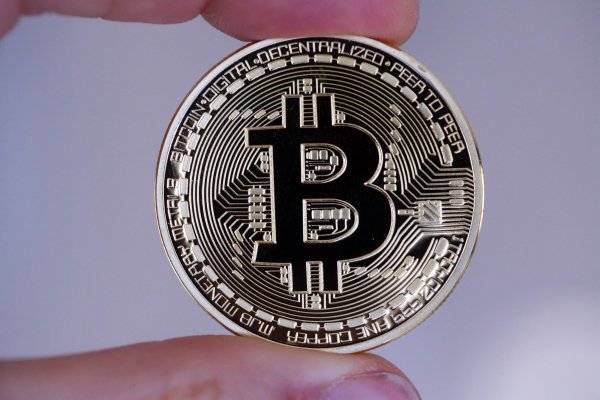 Prominent Bitcoin Developer Declares the Digital Currency a Failure
Next Up: Editor's Pick