Obama's Final State of the Union Was His Least-Watched

President Barack Obama gave his final State of the Union Tuesday and it was the lowest-rated of his annual speeches.

Roughly 31.3 million viewers tuned in to see Obama make his last State of the Union speech, according to ratings data released Wednesday by Nielsen. While this may seem like a lot of people, it isn’t when compared to the earlier years of his presidency or even to other speeches during other administrations.

State of the Union ratings have been dropping steadily for the better part of two decades, as Americans have more entertainment options on any given night.

Read More: Why Fewer People Will Watch Obama’s Last State of the Union

Even though viewership is down on the television screen, numbers on the second screen have continued to rise. This year some 9.8 million Twitter users in the U.S. saw one or more tweets about the State of the Union, while 2.6 million tweets were sent about the speech, according to Nielsen. 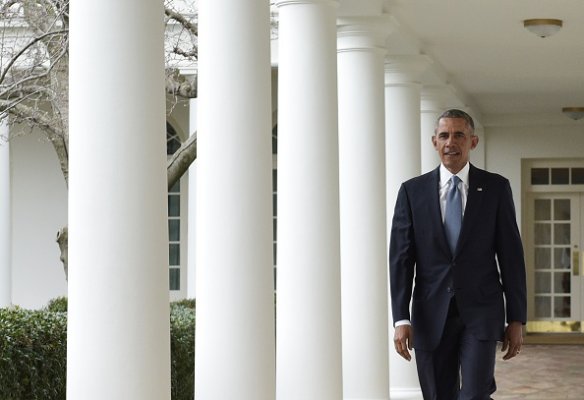