Jennifer Lawrence Called Out a Reporter For Using His Phone (Twice)

Jennifer Lawrence took home a Best Actress Golden Globe Sunday night for her role in Joy, and after the show, she took some time to field questions from the media. At one point, she interrupted a reporter to call him out for using his phone—and some people think she wasn’t just being her usual quirky self. They think she was being a jerk.

“You can’t live your whole life behind your phone, bro,” she said, wagging her finger. “You can’t do that. You have to live in the now.”

When the reporter continued with his question, she interrupted again: “We’re at the Golden Globes. If you put your phone down, you’d know that.”

Citizens of the Internet were quick to point out that the reporter clearly spoke with an accent. As such, it’s possible he wasn’t a native English speaker and needed his phone to make sure he read his question correctly. Others have said it simply seemed rude and unkind.

However, another reporter who was in the press room at the time insists that Lawrence’s comments were lighthearted. He also said the reporter was not using his phone for journalistic purposes, but to take pictures and videos of J.Law. 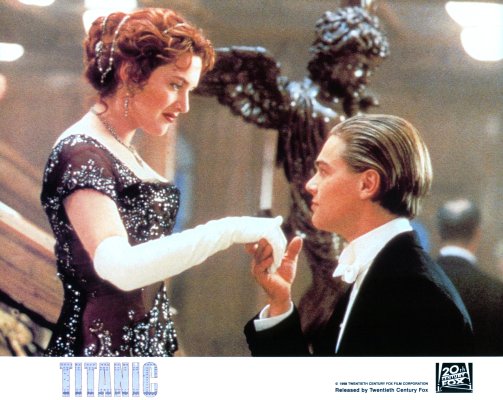 Leonardo DiCaprio and Kate Winslet Had a Titanic Reunion at the Golden Globes
Next Up: Editor's Pick