There were eight accidental airline plane crashes last year, the fewest since 1946, according to FlightGlobal, an aviation data company. A total of 161 passengers and crew lost their lives in those accidents, bringing the global fatal accident rate for all types of planes in 2015 to just 1 per 5 million flights, a new low.

But two crashes presumed to be purposeful, a German plane deliberately flown into a mountain in the Alps and a Russian airliner that blew up over Egypt in an attack that’s been claimed by ISIS, killed 374 people.

In 2014, a Malaysia Airlines plane disappeared and another aircraft was shot down over the Ukraine, totaling in 537 deaths versus the 436 caused by plane accidents that year. 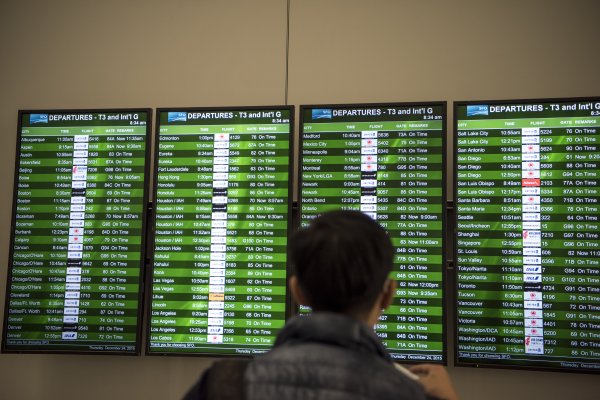 The TSA Might Stop Accepting Some State Driver's Licenses for Air Travel
Next Up: Editor's Pick